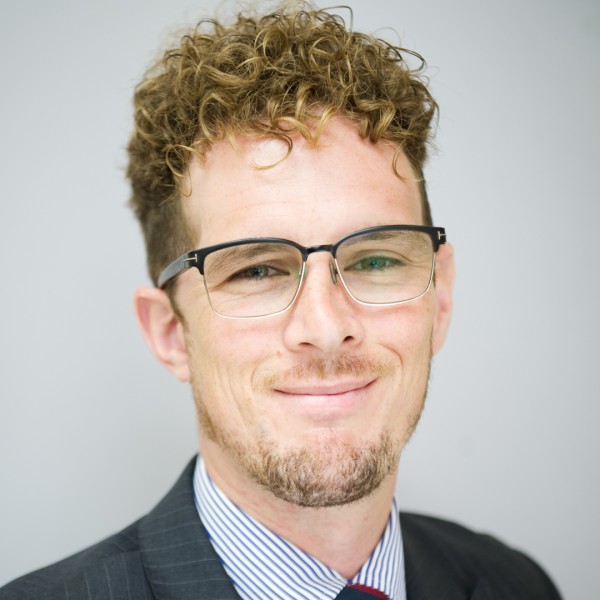 David O’Mahoney spent much of his childhood moving from home to home, living in areas where crime was normalised. He kept himself out of trouble but witnessed friends and family frequently imprisoned and living on the wrong side of the law.

Age 24, David decided a positive change was needed in his life and joined the British Army. He quickly found himself posted to Knightsbridge barracks in London, where he would go straight into a ceremonial season full of pomp, pageantry, and working hours that were incomparable to anything in civilian life.

Having escorted Her Majesty the Queen Elizabeth II on numerous state occasions such as the State Opening of Parliament and Trooping the Colour, David was achieving things personally and professionally that meant he was flying higher than he could have ever imagined.

In 2011, David’s life was to change beyond all recognition. He was knocked over by a car and suffered a brain injury with a mortality rate of 97%. Doctors wrote him off but he fought for his life and won. He soon learned that surviving would be the easy part - struggling to adjust to life outside the Armed Forces and living with the side effects of his injuries, which included anxiety and suicidal thoughts.

However through a lot of personal work, and a chance encounter with a mental health professional who challenged him to start a ‘gratitude’ diary, he has carved out a new life which adapts to his injuries but still brings challenge, ambition and connection. He says:

“Growing up in London in a tough neighbourhood, I never dreamed I would be where I am today. Now my biggest wish is to help others triumph over their own tough times, so I’ve started a business inspired by my personal battles. I share my own hard-won lessons and the tools I use every day with veterans suffering from PTSD, schoolchildren, young men in prisons, major corporate execs and more.”

His journey post-injury has taken him from walking the flag in at the opening ceremony of the London 2012 Paralympics just days after brain surgery to becoming a dynamic, outspoken voice for mental health awareness.

Daily reflection is a tool that allows me the opportunity to rethink my approach to each day and reboot each evening, providing every new day as a new opportunity to deal with the ups and downs in a whole new way