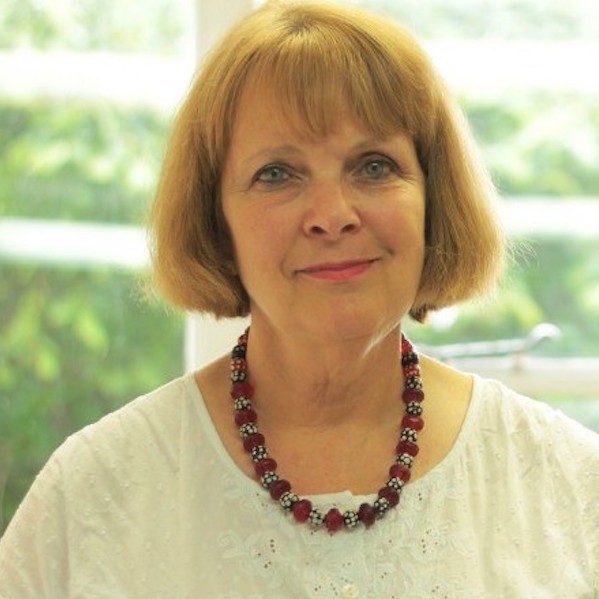 Born in Los Angeles but living in Britain since 1970, she has taught and researched about slavery at Virginia Commonwealth University and Colonial Williamsburg.   As a public historian she has participated in national and local debates and broadcasts on the memorialisation of slavery, including Rhodes Must Fall and the Edward Colston Memorial in Bristol.

It is fitting that Madge's talk takes place on stage at a venue currently named after one of Bristol's most famous philanthropic merchants and slave trader, Edward Colston. She hopes this talk will spark open discussion and insight into the legacies of slavery dotted around this city.

Currently Madge is Bristol coordinator for Journey to Justice, a human rights charity of which she is a trustee. For TEDxBristol she will be reflecting on recent events in the U.S and the UK where complex and emotive narratives surrounding racial equality and white supremacist ideologies have dominated news headlines, social media feeds and on-street activism.

She’ll be examining what Charlottesville and the ‘statue’ controversies proliferating across the globe tell us about our understanding of our past and our present. And in an multi-cultural, multi-ethnic global community, how can we reconcile some of the deep divides and opinions that are now emerging and colliding?

I question the way too many people are not talking honestly about race, class and social justice in America and Britain - especially in the social media.