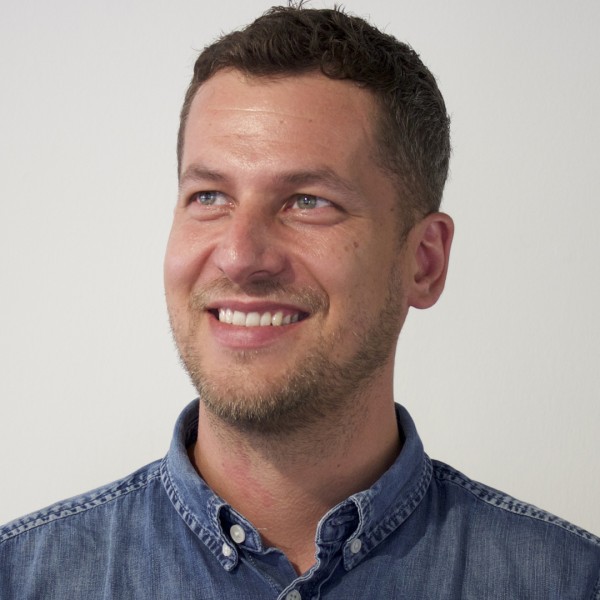 Drew Benvie is on a mission to save social media. Through his work he has shaped how we use social media since the very beginning when he wrote the first page about social media on Wikipedia in 2006. He now works with global organisations, charities and celebrities, and he has been named the most respected social media practitioner in the UK.

Drew’s life online started before the era of social media, as a blogger in the 1990s, building his digital presence from his base in Bristol in the 2000s, and more recently as an advisor to global brands and figureheads.

He splits his time between the UK and the US, geeking out over social media trends and data, and researching how social media is influencing the world around us.

Drew has two children, and a dog who has his own Instagram account and who brings much love to those who choose to engage with him, in the real world and online alike.

Though examining how we are affected by the world in our hands and the way it shapes what happens around us, I’ll examine how we can save social media, and make it a positive force for change to rethink and reboot society.