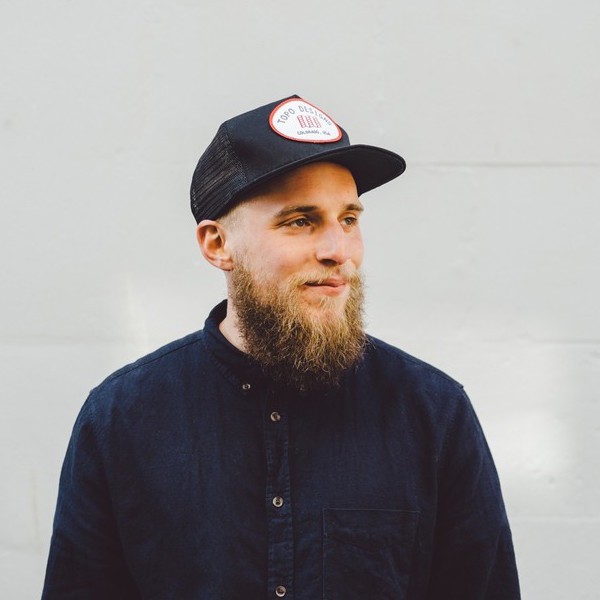 Joshua Luke Smith is a young musician from Bath gaining momentum as an important voice in matters of social justice as well as the music scene. As a craftsman lyricist and a captivating song writer, it is no wonder that his independently released music has been well received, the 27 year old's debut EP secured a top ten position in the international iTunes UK charts only hours after being released. Joshua's mission is to write music that does not simply provide his audience with a good tune or playful lyrics but to release words of power, substance and meaning and speak into the chaos of culture.

His Bath-based independent music label, Orphan No More, supports artists who have a story to tell. He says:

"We believe everybody has a message, everybody has a song and a story to tell. We believe in Heart before Art, that we can change the world outside as we heal the world within. We develop artists, realising their dreams and seeing them become who they were born to be."

For TEDxBristol, he will explore some of the most important, difficult and emotive social issues of our time, through his masterful lyrics and infectious beats.

I seek to speak into the chaos of culture, to bring words of life in the face of fear, to speak to the heart of the matter and about matters of the heart.