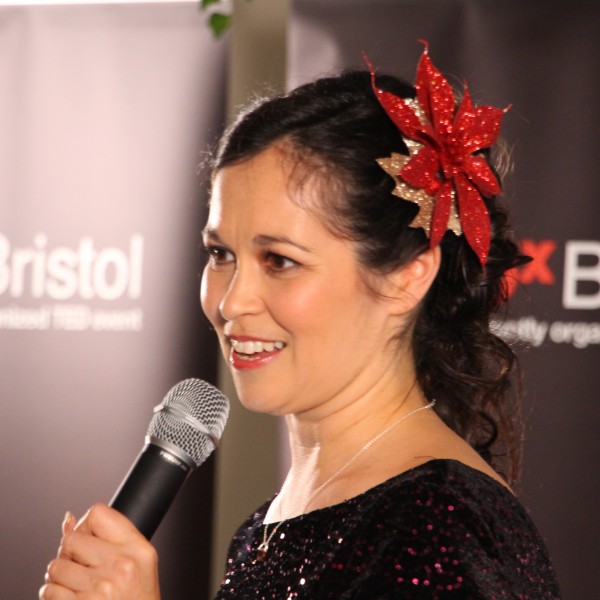 Mel loves coming up with new ideas, connecting people and putting on a good show - which is probably why she has taken on TEDxBristol in her spare time with relish!

Mel is a former BBC Journalist/Producer and Project Manager with a particular passion for digital storytelling and ideas development. She recently launched her own start-up, founded on the mission to seek out and nurture new and diverse creative talent and champion hidden voices and stories.

Her passion for the city of Bristol began in the late 90’s when she moved there to study at Bristol University. She happily returned to Bristol seven years ago after working on media projects in London, Cardiff and Melbourne and also for an international charity in Zambia, Tanzania and Ethiopia.

Mel thinks Bristol is the kind of place where creativity and collaboration feels so possible you can almost taste it in the air – and has enjoyed leading the TEDXBristol team in their mission to share home-grown ideas on the world stage since 2015.

When she’s not racing around with a camera and a deadline, she enjoys the brilliant countryside walks that the Bristol region has to offer, as well as the quality of the cider in the more traditional Somerset watering holes!

Every day we make assumptions and rely on received wisdom - I like challenging unhelpful 'best practice' and finding 'better practice'. There's always room for challenge, improvement and break-through thinking!