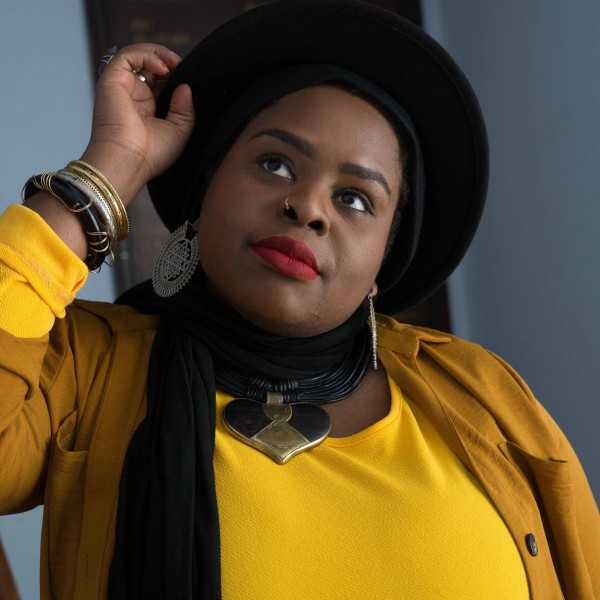 She is a co-founder of the Muslim female Spoken Word and Hip-Hop duo Poetic Pilgrimage, and since that point has been exploring narratives and stories that are rarely centralised.

As a writer and broadcaster Muneera regularly contributes to BBC Radio 2’s Pause for Thought and has written for The Guardian, Amaliah, Huffington Post, The Independent, Al Jazeera Blog and Black Ballard and many more.

Muneera holds an MA in Islamic studies and an MA in Women’s Studies where she focused on intersectionality, spirituality, auto-ethnography and methodologies of empowerment for non-centred people. For her academic work and use of poetic enquiry she won the Ann Kolaski-Naylor award for creativity.

Muneera is the current Artist Associate with The English Touring Theatre where she is writing her first play, and she is a Resident Creative at Pervasive Media a hub of creatives, technologist and academics.

If she were asked to describe herself in three words, she would say ‘Just Getting Started’.