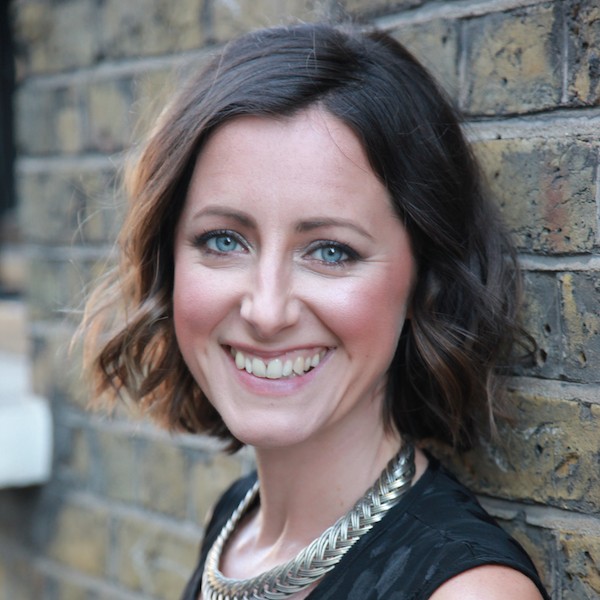 As a former London headhunter, Natalie 'had it all' by the age of 21 … except happiness! So she gave up the fast life and headed off on a mission to discover what really makes us happy. Her journey led her around the world, from the Amazon jungle to a yoga studio in Southampton where she trained as a yoga teacher and became a mother. Natalie went on to write a column for the 'Green Parent' for five years and her book, The Everyday Alchemist's Happiness Handbook, was published by Findhorn Press in 2012 when she moved to Bristol. She then worked as a TV presenter and producer until experiencing a powerful call to protect the oceans, leading to the formation of her non-profit organisation, City to Sea.

Protecting rivers, oceans and coastlines from plastic pollution is how Natalie aims to leave the world in better shape than she found it. But how does one person tackle head on such a global, and and at times overwhelming problem? In this personal, funny and unflinching talk for TEDxBristol, she'll reveal how you can disrupt big industry from your back room, and why plastic is personal.

Around 7% of plastic found on UK beaches is coming from our homes. Natalie will explore how changing our relationship to our toilet can change our relationship to the oceans. Natalie is one of the UK's freshest and most influential activists on this topic, as an award-winning environmental campaigner engaging communities, working with retailers and lobbying manufacturers to reverse the trend for disposable items in order to safeguard our seas for future generations.

City to Sea's mission is to stop plastic pollution at source, last year's #SwitchtheStick campaign did just that - successfully calling on all UK retailers to make cotton bud stems out of paper — a move which will stop over 320 tonnes of single-use plastic being manufactured annually.

Natalie won the Sheila McKechnie Award for Environmental Justice 2017 and is listed as 'One of the Most Inspiring Bristolians Alive Today' and she continues sharing ideas that inspire positive change for people and planet through various digital platforms. We can't wait to see which type of polluting plastic she disrupts next!

... I can. We all have the power to change things and to make the world a better place. Preserving the beauty of this planet matters to me. In a world of tech, time-scarcity and endless thinking, nature still has the power to soothe, restore and reconnect us. I'm daring to protect that.