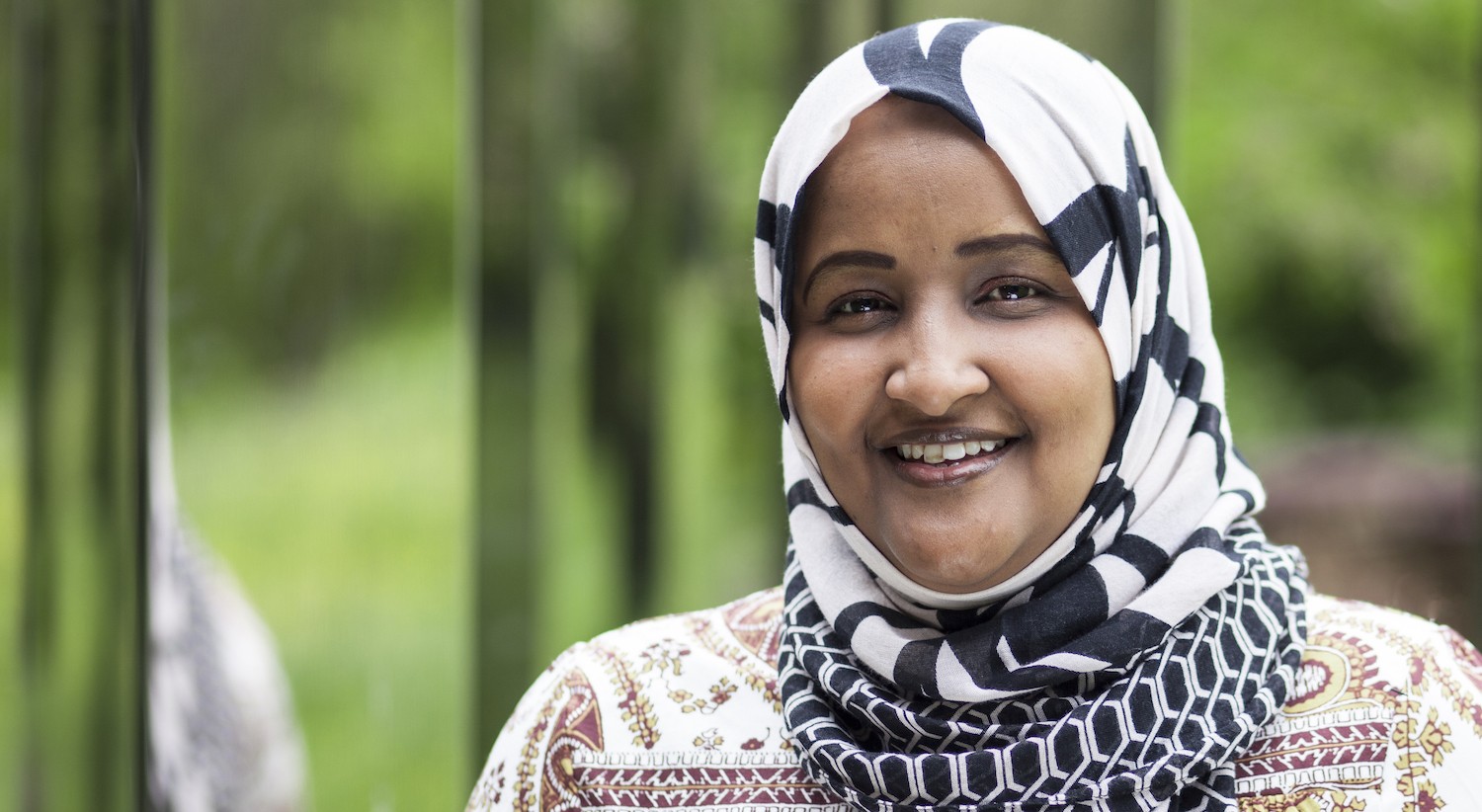 DARING TO DISAGREE: WHY I CHALLENGED MY COMMUNITY'S ATTITUDES TO AUTISM

From going from hiding my son from the world to preparing a TEDx talk about my son for a global audience, is quite liberating.  When my son Zak was diagnosed with autism 16 years ago, I had not heard of autism as there was no word for autism in the Somali language. The closest interpretation is mental illness and comes loaded with stigma and the punishment of social exclusion.

As a Somali born mother who has lived in Bristol for 25 years, I was well used to my two homes colliding - the cultures, languages and believes of the Somali way are often a source of confusion and frustration for even some of the most integrated Bristolian Somalis.  With my son's diagnosis of autism, I was stuck firmly in the middle of my family's beliefs and the advice of the medical system. My family believed Zak could be treated with quran and camel milk initially, then they concluded he was mentally ill and could not be treated at all. Meanwhile the doctors believed Zak could learn, grow and reach his potential, but would need particular help and understanding to do so. I wanted to desperately to explain this to my family, but with no words in our language to convey it, and keeping face seemingly my duty, hiding Zak from others was the painful and helpless conculsion I resigned us to - for a while anyway.

But as time went by I realised it was up to me, I was his mother, and I had to change my social network from within to give Zak a voice. I started attending local forums about autism and started further education myself. Desperate for acceptance, I had to create an environment for my son in my community that made him not the only one that was 'different'. Most of all I could not bear the thought of others in my community suffering and mirroring my journey of exclusion and stigma. Without knowing quite where it would lead, I set up Autism Independence (AI) as a vehicle through which Zak might gain hope, a voice and freedom.

Focussing on different channels of expression, we developed a community theatre project called Yusuf Can't Talk with the ACTA Theatre in Bristol, which led to numerous national and some international performances with me, amazingly playing the lead role! The idea was to get the community to talk about autism and others to understand the challenges. But for me, as I stood on stage each night, it was overcoming internal trauma, finding my voice and giving my story a therapeutic outing every time I rehearsed and performed.

Inspired by the momentum our performances started to generate, I contacted Bristol University to as if they'd like to study our group and examine the challenges of the Somali community. A research project with Bristol University and CLAHRC NIHR West was developed which has even been talked about in Parliament.

But the biggest achievement is maybe still the change I see in Zak. He is a happy child and has made so much progress - he's gone from no eye contact to joyful conversations.

Coming from a culture with no concept of autism because of community and cultural barriers, my son Zak inspired me to unlock my talent and capabilities I didn't even know I had, and become an accidental disruptor! I have been able to give voices to marginalised families whose experiences mirror that of my own, educate practitioners about cultural barriers that need to be consider in their practice, and I've found my own sense of identity, both within and beyond my immediate community.

I hope my TEDx Talk will reach out to many, help them know that they are not alone, that every child deserves an advocate for their voice to be heard. The TEDx Talk journey is one I never imagined I'd go on 0 but so far it has taight me that we all have a story to tell - including myself. And I'm no longer ashamed, but proud, and (almost) ready to share my story with the world. 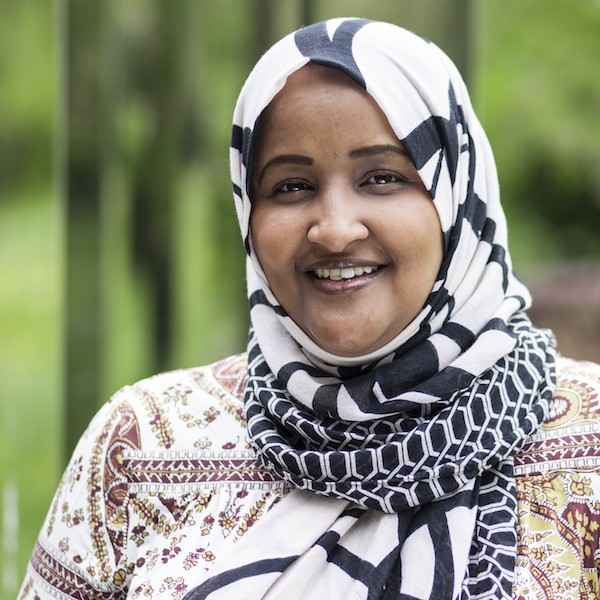