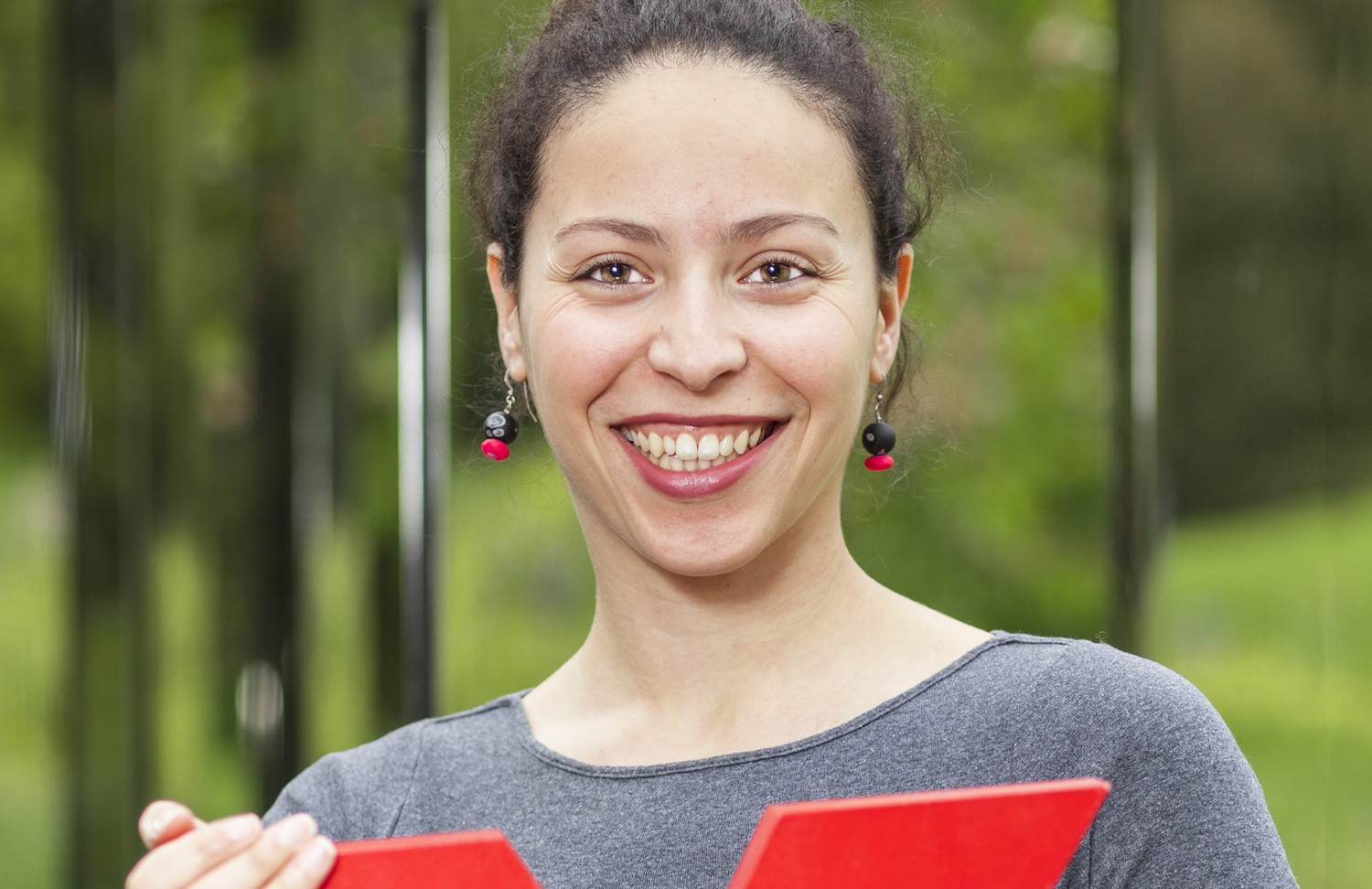 Students have long been known for leading the way when it comes to positive disruption and social action - be it the tuition fee protests in 2010, opposition to the Iraq war in 2003, or the global peace demos and protests of the 1960s. As an employee of Bristol Students Union I have witnessed first hand that this current generation of students are no exception.

Far from being the 'self absorbed' and 'lazy' stereotypes that some people like to hand out to students and generation Z, I have witnessed a collective of passionate, motivated young people, who care about our world, and want to make their voices and concerns heard. So given this year’s TEDxBristol theme is 'Dare to Disrupt' - I thought it would be the perfect time to share some acts of positive disruption that University of Bristol students have been pioneering this year.

One of the biggest campaigns of the year was the 'TEF Off Campaign' and National Union of Students (NUS) driven NSS Boycott, headed up by our undergraduate education officer Zoe Backhouse. This saw students come together to fight against data from the National Student Survey (NSS) being used to increase tuition fees as part of an Higher Education Bill on the Teaching Excellence Framework (TEF).

There were protests, there were lobbies, there were petitions but the Bill still got passed and Bristol University (as well as many others) still signed up to the TEF. As a final act of disruption the NUS called for students across the country to boycott the survey. This would not only send a message to universities and Parliament but would also make the dataset invalid if a certain threshold of responses wasn’t met. Here at Bristol we had the highest number of students pledge to boycott the survey and, thanks to our student newspaper Epigram, Bristol Uni was the only one where academic staff could support the boycott.

So the NSS is now closed and here at Bristol we’re waiting to hear if the threshold was met. The most encouraging news came in March when the House of Lords voted to remove the link between the TEF and tuition fees citing the NUS’s survey boycott as a contributing factor in their decision. This was a real coup for everyone who took part in and supported the campaign. From a staff member’s point of view it was great to see students coming together across the country and making national change. It’s encouraging to know that students will continue to fight for their beliefs and most importantly that they will be listened to.

I am also really pleased that so many Bristol University students, as well as those from UWE and Bath Spa, are getting involved with this year's TEDxBristol. It's a great opportunity to share stories, experiences, and get your voice and opinions heard on the TEDx platform. Who knows, the National Student Survey might actually learn a thing or two from coming along to Bristol's TEDx events - and seeing and hearing our students and community in action.

Click here for more information on the NSS Boycott

Click here for more on campaigns led by Bristol students.

Find out more here about Ferielle and other members of the TEDxBristol team. 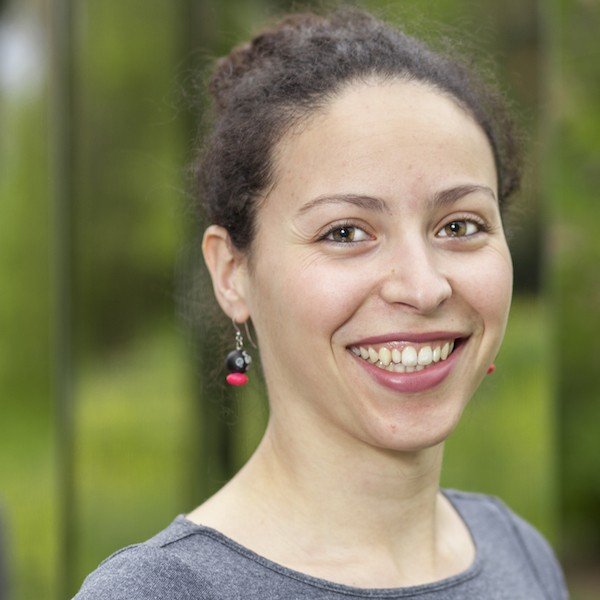