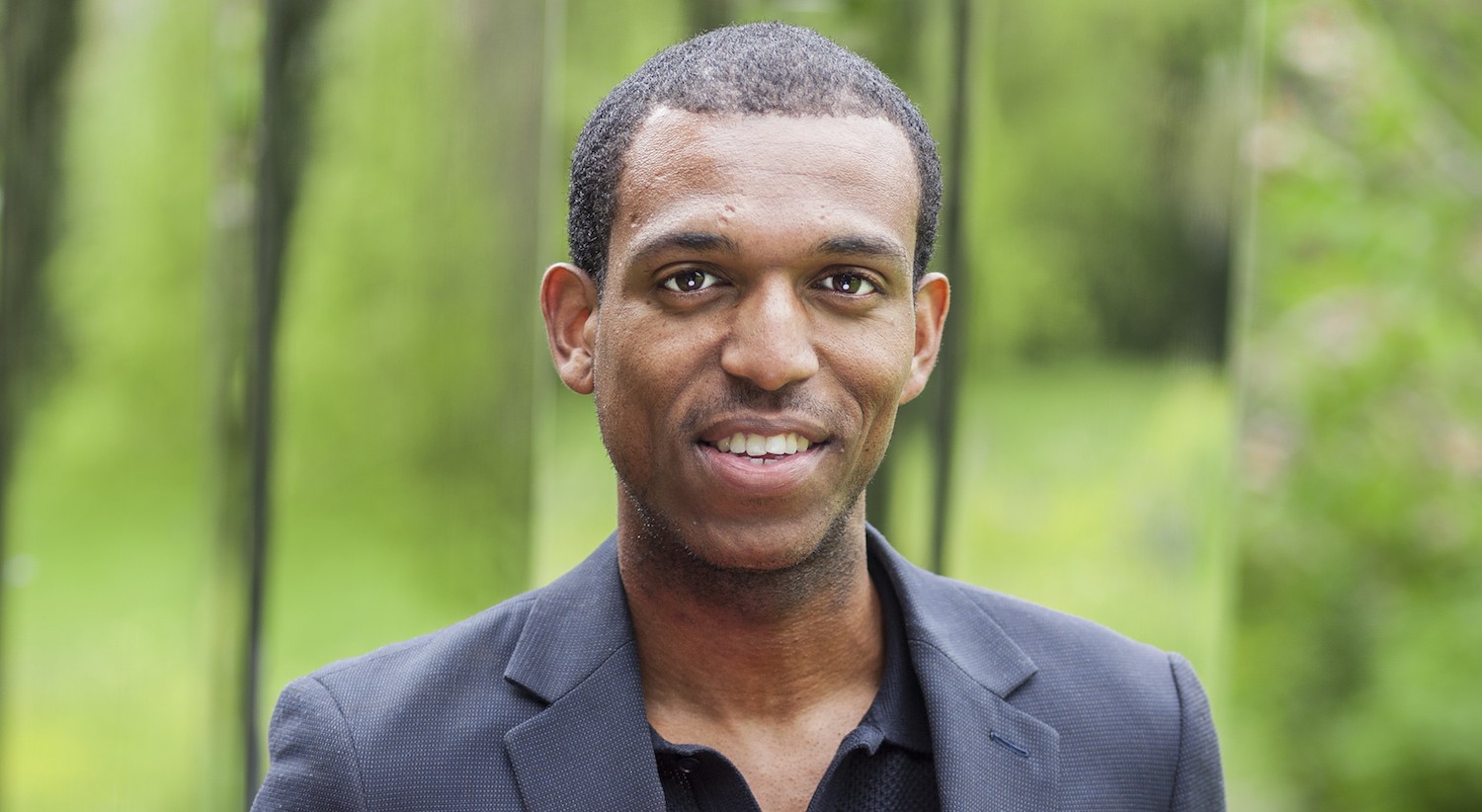 TEDxBristol SPEAKERS: THE SEARCH IS ON!

Its hard to believe that another TEDxBristol event is six months away, its even harder to believe how involved I am in this years process. In 2015 I was one of the speakers on the main stage, fast forward a year and a half and I'm helping to give others the opportunity to do the same thing.

Though its a different year one thing that has remained the same is the energy that surrounds the TEDxBristol team. Each meeting we've had so far has been a very Bristolian breath of creative fresh air, which can sometimes be a stark contrast to my weekly routine of eat, work, sleep.

After I gave my talk at the 2015 event I wasn't sure what would be next in regards to my TEDx involvement. Would I speak at another TEDx? Or perhaps take a break for a few years? I was unsure. Since being a part of the speaker selection team this year I'm glad that I have stayed connected to the Modern Family that has become TEDxBristol.

For the last four months now, the TEDxBristol speaker team has diligently met, week after week, putting forward ideas that they think should be on the TEDx stage this year, championing Bristol's unsung heroes and pitching people and topics they really believe in. It's been a frantic, exciting and thought-provoking process, learning about all the wonderful things that ordinary people are doing to 'disrupt' the status quo. I think the theme for this year 'Dare to Disrupt' fits Bristol's innovative spirit perfectly, and it'll be a hard job to narrow the search to 20 - which we'll have to do by the end of the summer.

Now that I'm working behind the scenes I'm able to see just how much work goes into putting an event on of this magnitude. As you can imagine, A LOT. And I think that's another thing that strikes me when I think about my current experience. As of now, everyone is doing this out of passion. We're all volunteers with busy lives like everyone else but are committed to seeing this city put on the biggest TEDx event in the UK and likely one of the biggest ones in Europe. I think that is an unequivocally large statement for Bristol to make. But if you're from here, it won't surprise you.

Here's to the Brizzle.

If you'd like to speak at this year's TEDxBristol, join us on 17 May at Business Showcase South West to pitch your idea, or send an email and 100 words on your idea to info@tedxbristol.com 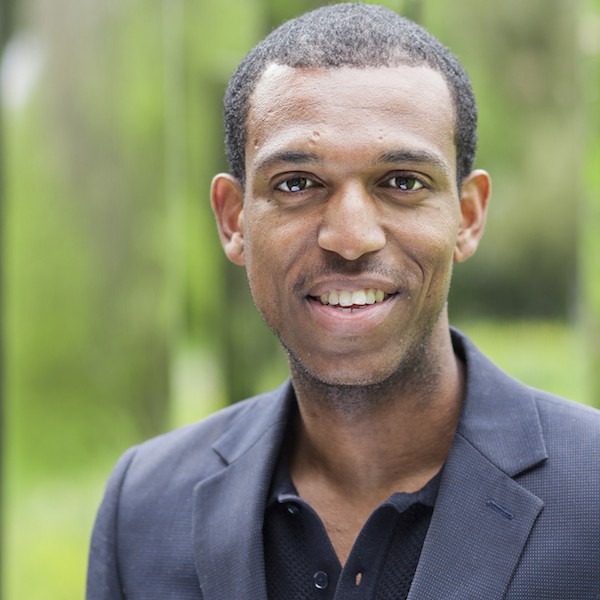