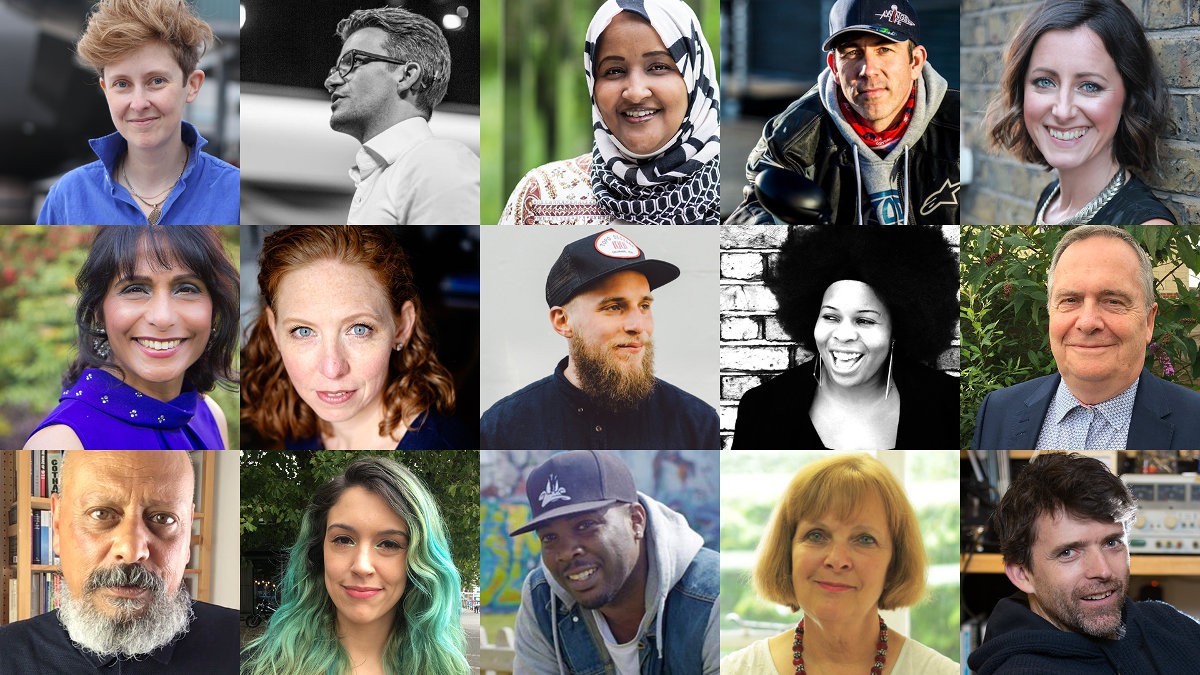 TEDxBristol 2017 officially launched this evening, Thursday 28th September, with a party hosted at the HQ of launch event sponsors, OVO Energy. Clayton Planter and David McGoran complete the line up save for a mystery speaker who will be announced towards the end of October. All speakers are first-time TEDx talkers with diverse takes on how they ‘Dare to Disrupt’.

TEDxBristol is the largest TEDx event in the UK and one of the largest in Europe. Expanding on 2015’s sell-out success, this year’s TEDxBristol will span two days at Bristol’s central venue, Colston Hall, on 2nd – 3rd November 2017.  Disruptive Bodies, Disruptive Minds is the focus for day one, with Disruptive Innovation, Disruptive Planet talks taking centre stage on day two. The 16 speakers will start a dialogue around how and why they Dare to Disrupt, challenge the status quo, and do things differently to make the world a better place.

Clayton Planter is a Bristol entrepreneur with successful track record of working with young people and adults from disadvantaged backgrounds. He is the founder of Street2Boardroom, a programme that teaches young adults at risk of being caught up in a criminal lifestyle the knowledge, skills, and confidence to apply the things they’ve learned on the street to the “legal hustle.”

David McGoran from Bristol-based robotics company, Rusty Squid, will talk about the necessary communication that should be taking place between technologists and artists. He’ll argue why emotions, human behaviour and culture are as important as technological innovation when designing robots - and why Bristol is leading the way.

Also announced this week was Dr Madge Dresser who joins the line up of positive disruptors with her talk on the prevalent subject of history and hate groups. Other new additions to the billing include Antonia Forster, whose fascinating talk on LGBTQ in animals questions the view that polyamory and different sexualities are ‘unnatural’, and Alan Bec, Chronic Fatigue Syndrome sufferer, and inventor of the Wellbeing Indicator Badge (WIB), which helps him deal with the irritations of being unwell.

“I am so thrilled by the line up. The most exciting part is that these are all Bristol and the West’s homegrown disruptors, whose ideas and projects all have the potential to make an impact on a global scale. This TEDx is about showing the world the quality of innovation and break-through thinking that is coming out of this region - ideas that have the power to change the world.”

Eight speakers will take to the stage each day, separated by interactive workshops and ‘salons’ where visitors can get involved between talks, and will be encouraged to consider the ways in which they could become a positive disruptor themselves, whether it be socially, in the workplace, or on a larger scale altogether.

Want to get involved? Sign up for our newsletter and be the first to hear our updates. Follow us on Twitter and like our Facebook page for daily news, and get your tickets here. One-day tickets cost £60, or attend both days for £99, 10% discount for students (ID will be required) and groups of 10+. Want to know more? Visit our website.