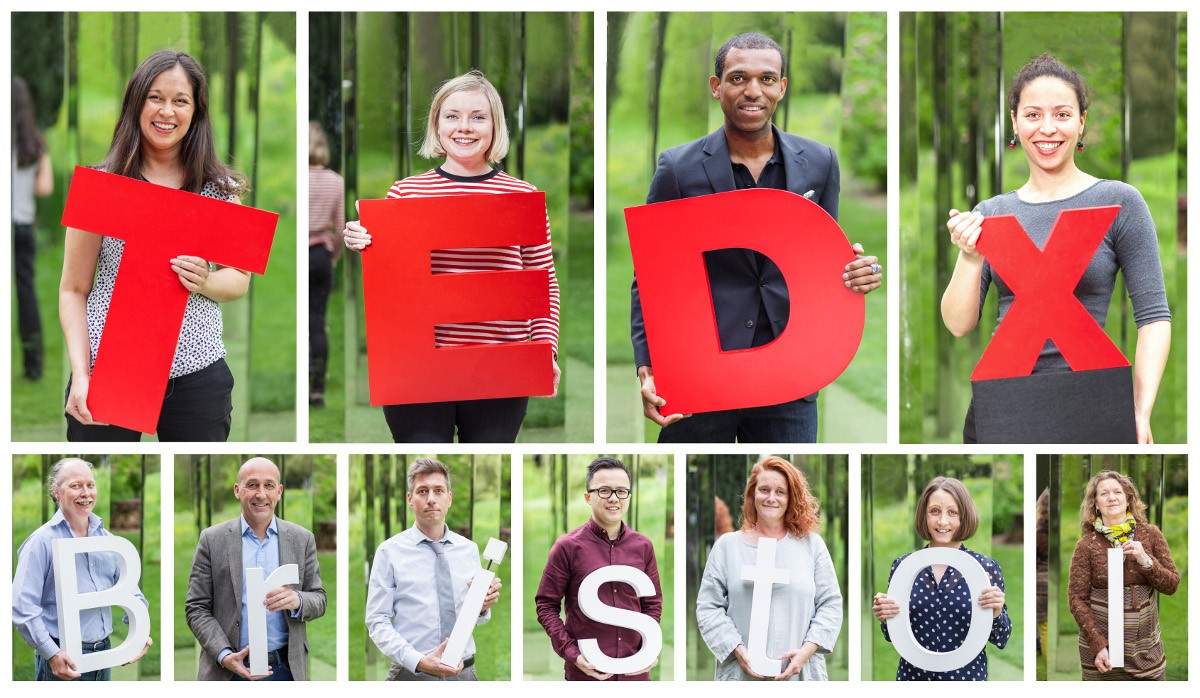 Following a sell-out 2015 event, TEDxBristol is back and will officially launch at Business Showcase Southwest (BSSW) on 17th May 2017. #DareToDisrupt is the 2017 theme and focuses on people doing things differently, to make a difference. TEDxBristol will also launch its speaker search at BSSW, with the team scouting for Bristol and the South West’s biggest ‘positive disruptors’.

Mel Rodrigues, curator at TEDxBristol, is one of BSSW’s keynote speakers; she will address the audience about TED talks - now the biggest ‘ideas bank’ in the world,  and reveal the November 2017 event dates. The TEDxBristol team are also offering the public the chance to become one of this year’s star speakers by bringing their great idea, told in 5 minutes, to one of the two 45-minute speed pitching sessions. TEDx fans can also take advantage of an Early Bird ticket offer at BSSW.

The last TEDxBristol event held on 11th November 2015 sold out in advance and trended across the UK. Over 1,800 people packed out the Colston Hall, making it the largest TEDx event in the UK. Such success has meant that TEDxBristol has been granted a special licence by TED.com to hold a two-day event this November, which will continue the ambition to cement Bristol as the number one place for ideas and innovation.

“We are delighted to be launching TEDxBristol 2017 at Business Showcase South West -  an opportunity which really demonstrates the collaborative and can-do spirit of  Bristol. I’m particularly excited to get the chance to meet Bristol’s best ‘doers’ and ‘innovators’ at our pitching sessions.

#DareToDisrupt is a timely theme in this world of constant change, it is easy to feel overwhelmed by global events beyond our control. TEDxBristol wants to seek out the quiet, brave, daring and driven individuals who are doing things differently to push through with positive changes that we can all feel excited about.”

TEDxBristol is an independent, voluntary, not-for-profit organisation dedicated to creating thought provoking, original, world-class TEDx talks and delivering inspirational, inclusive and friendly TEDx events in Bristol. It is produced entirely by a team of dedicated volunteers from diverse walks of life, who live & work in Bristol and the South West.

TEDxBristol is supported by a diverse range of businesses and organisations from across the South West, all of whom are passionate about great ideas and Bristol's creative and independent spirit. 2017 Partners include: 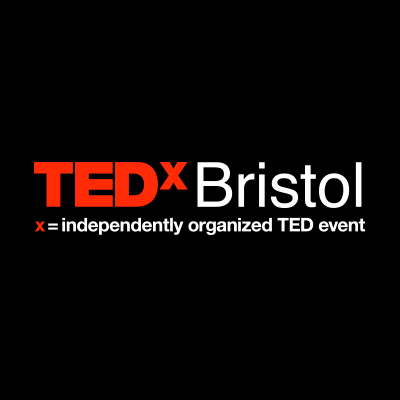