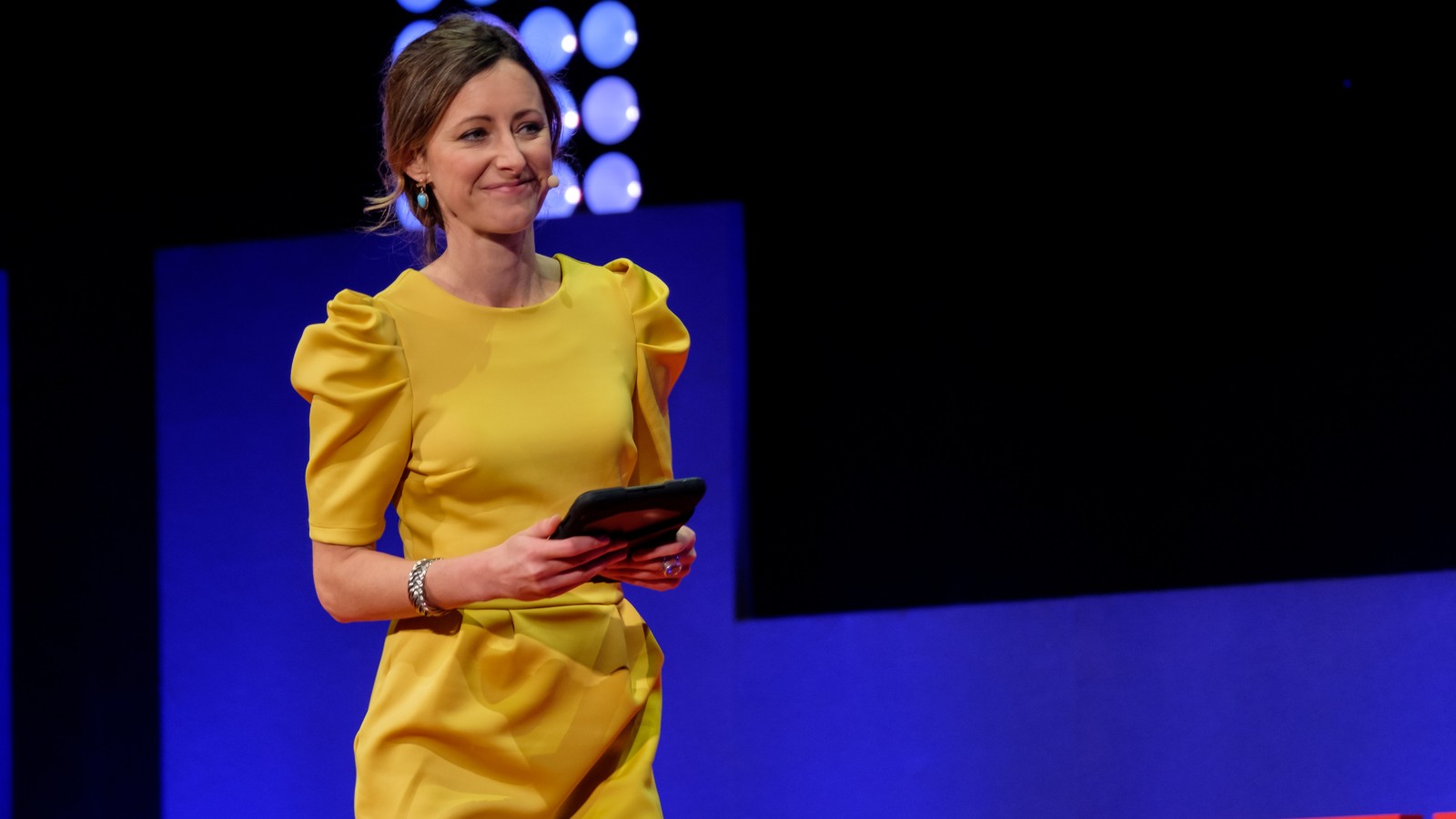 PLASTIC POLLUTION IS PERSONAL ON TED.COM

Plastic pollution is a timely topic dominating social feeds and public debate. Natalie Fee is one of Bristol’s leading environmental campaigners and now her TEDxBristol talk has been published on TED.com.

‘Why Plastic Pollution is Personal’ is a funny, playful and moving talk, tackling the inconvenient truth about the plastic that we flush down the toilet every day. One third of us are flushing things that we shouldn’t. From Q-tips to condoms, and tampons to face-wipes, these objects all contain micro-plastics and other non-biodegradable ingredients which clog up our oceans and rivers, as well as injuring or killing marine and bird life.

In her TEDxBristol talk Natalie shares the stage with a toilet and invites the audience to use the three P’s approach – Pee, Paper and Poo are the only things to flush down the loo.

With hundreds of thousands of TEDx talks to choose from, getting chosen for publication by TED.com is no mean feat and is perhaps an indication of how the current and impending impact of climate change is now being viewed by people all over the globe. The success of Natalie’s powerful talk also demonstrates how Bristol, as a city, is amongst the international leaders for environmental campaigning and challenging issues surrounding climate change.

Natalie is the founder of Bristol based City to Sea, a non-profit organisation running campaigns to stop plastic pollution at source.

Commenting on this development, Natalie said:

“TED.com is a unique and impactful platform so I’m naturally thrilled to have my TEDxBristol talk published on it. How we deal with plastic pollution is a universal problem and we can all make changes to prevent it from escalating, looking to make it an issue of the past.”

Since delivering her TEDxBristol talk, Natalie has gone on to star in the BBC Three series Our Planet Matters: Planet Not Fantastic, advising on affordable alternatives and has seen her Free Refill campaign become a UK-wide entity.

“We knew when we commissioned Natalie’s TEDx talk that there was a major issue here that wasn’t been talked about regarding the plastic pollution that we generate from our homes. I’m thrilled that TED.com have taken up the film, and that our talk, homegrown in Bristol, will be watched all over the globe. Bristol is leading the way when it comes to disrupting our attitude to waste, and protecting our one precious planet. TEDxBristol is dedicated to supporting planet-friendly practices and we will continue to seek out our city’s most positive disruptors and innovators.”

TEDxBristol 2019 has just been launched with the new theme ‘Reflect, Rethink, Reboot’ with early bird sales and speaker invitations. The event will take place on Sunday 17th November 2019 at the Bristol Old Vic.

Apply to be speaker

OggaDoon PR and Digital Media have been the PR and media partners for TEDxBristol since 2015. As part of the 2017 partnership, Caroline Macdonald, CEO, OggaDoon chose to support Natalie and her talk as OggaDoon is a business with environmental protection at its centre.