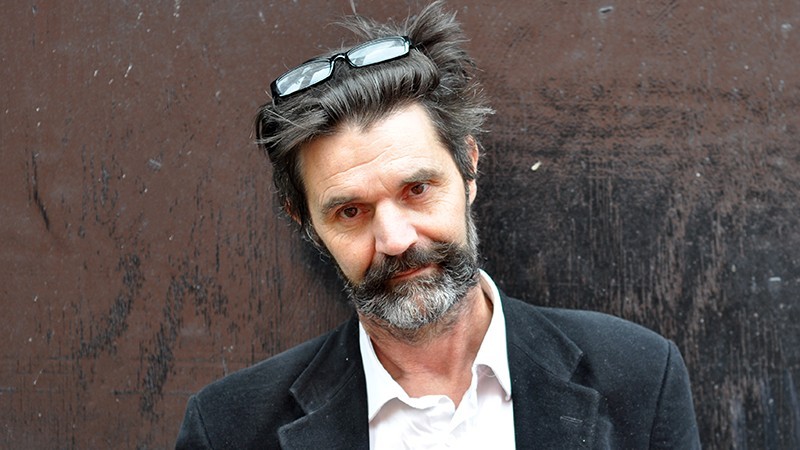 TEDxBristol is delighted to welcome Sam Rush to the line-up, with his candid and gripping talk about some of the darker events he has witnessed at sea. A former disaster relief worker and scientific observer for international government agencies aboard commercial fishing fleets, Sam’s TEDx talk exposes some little-known truths about the human cost of modern fishing. He says, “Distant ocean fishing boats are rusting sweat-shops from which there is no going home.”

Sam is a former consultant in the disaster relief industry. Working with organisations like Tearfund and Save the Children, he set up bases in the field in emerging situations, as well as supplying the operations once underway in West Africa, the Balkans, Afghanistan, Pakistan and Indonesia. Fifteen years ago Sam swapped his life as an international disaster relief logistician for one working as a commercial fisherman, based out of the pretty North Devon village of Clovelly. He spent five years going from hurricanes on the Grand Banks, to months in the Antarctic Ocean with whales, seals and wheeling Albatross and from there to near losing his life, the ship and all hands 500 miles off Madagascar. He currently he lives in Bristol where he makes artisan brass work in a small workshop.

Jasper Thompson - change to the billing

We’re sorry to announce that Jasper Thompson will not be delivering a talk in the ‘Reflect’ morning session as originally billed.

Andres Roberts: Reflecting on Leadership by Working with Nature

Instead, Andres Roberts will switch to the morning session with his talk “Why nature is our best leadership model (and how to use it)”. Andres will explore an alternative to the relentless pursuit of growth and consumption in leadership, asking what our world would look like if we could reinvent leadership to be more like nature?

Get your tickets here! 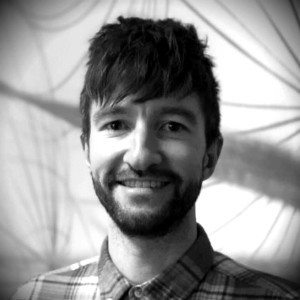